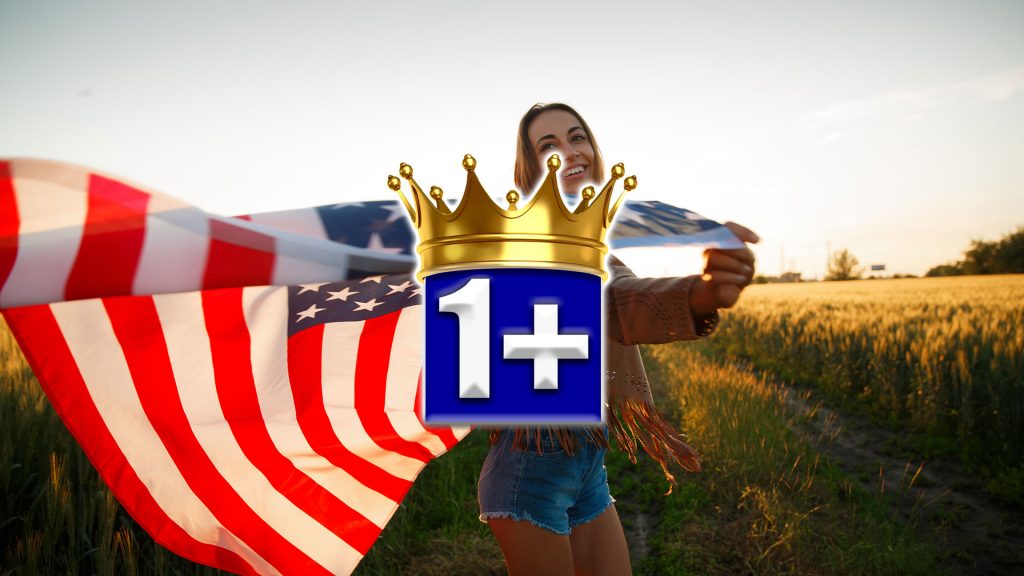 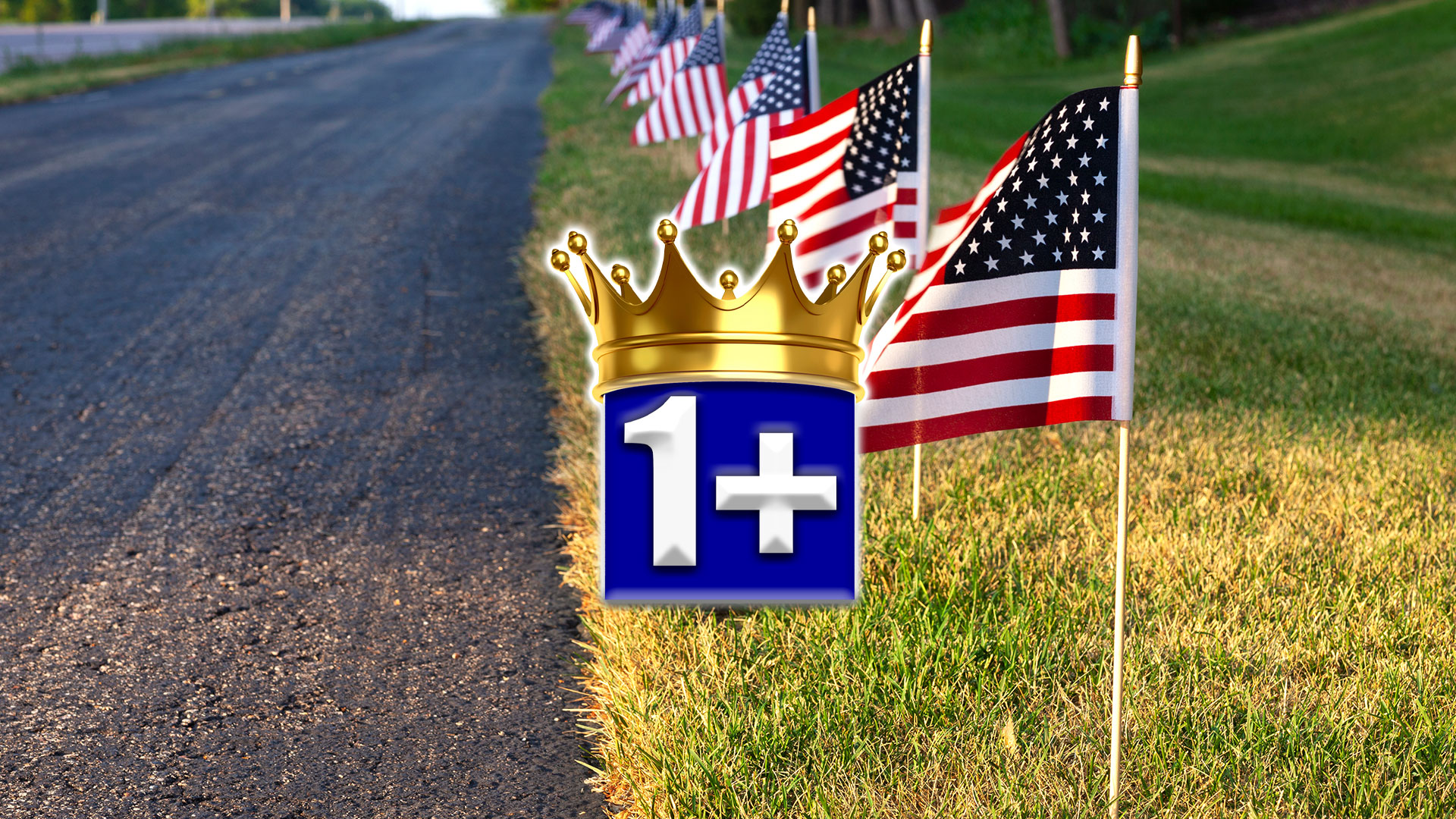 Moving in July Moving in July is one of the hardest things you can do. The heat is on. Days get very busy. Kids are off school. Luckily, we have an experienced 1+MOVERS team to help you.

When you call 1+MOVERS or visit 1PlusMovers.com you can be sure the moving team helping you will be ready to tackle the difficult task of moving under the scorching heat of a raging Texas sun in a summer day. Therefore, stress has no place when you hire 1+MOVERS for the job. Fortunately, there are things that makes July a joyful month to work and take on the challenging heat.

One of these things is, of course, Independence Day! So, let’s talk about this amazing day! Here is the what, when, where, why, who, and how!

Commemorates the adoption of the Declaration of Independence.

The legal separation of the Thirteen Colonies from Great Britain happened on July 2nd of 1776.  However, it was approved after the Second Continental Congress revised the final draft of the Declaration on July 4th.

The citizens of the Thirteen Colonies sought freedom from the “tyranny of Great Britain.”

The Lee Resolution presented during the Second Continental Congress on June 7 of 1776 called for independence from Great Britain and eventually (in a very short time) developed into the Declaration of Independence.

THANKS TO THIS THERE IS MOVING IN JULY!

Exercise your freedom to #move and BOOK TODAY ONLINE!

And, let’s not forget about 4th of July gear!!!! CHECK OUT THESE ITEMS!! 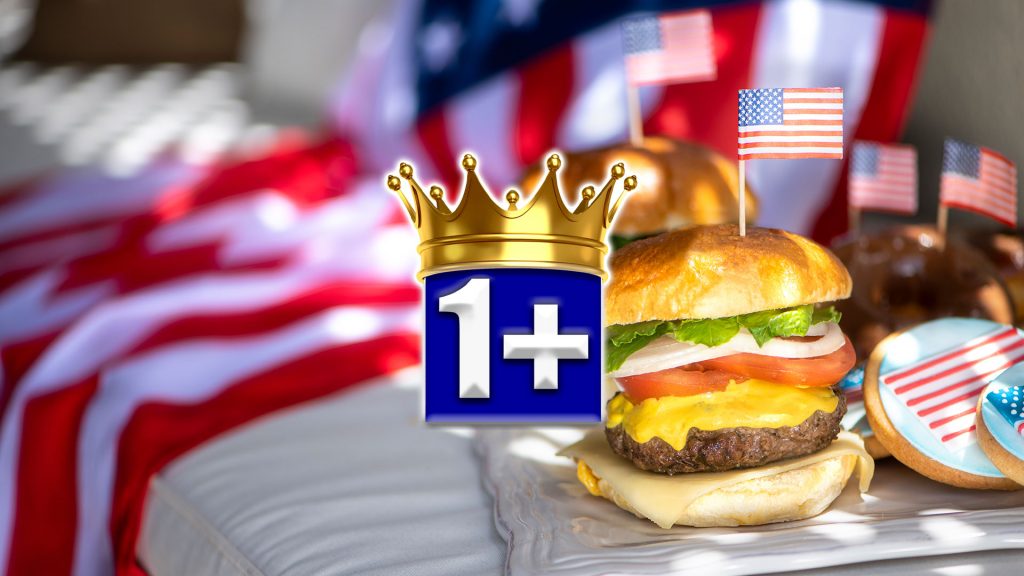 Get Moving Tips and Updates on Local Events! 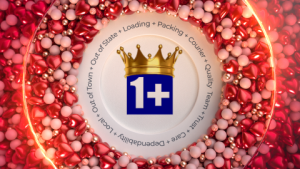 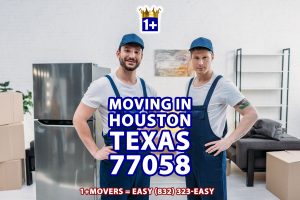 Moving In Houston TX 77058 1+MOVERS is a top-rated moving company based in Houston, Texas that offers a wide range of services to make your 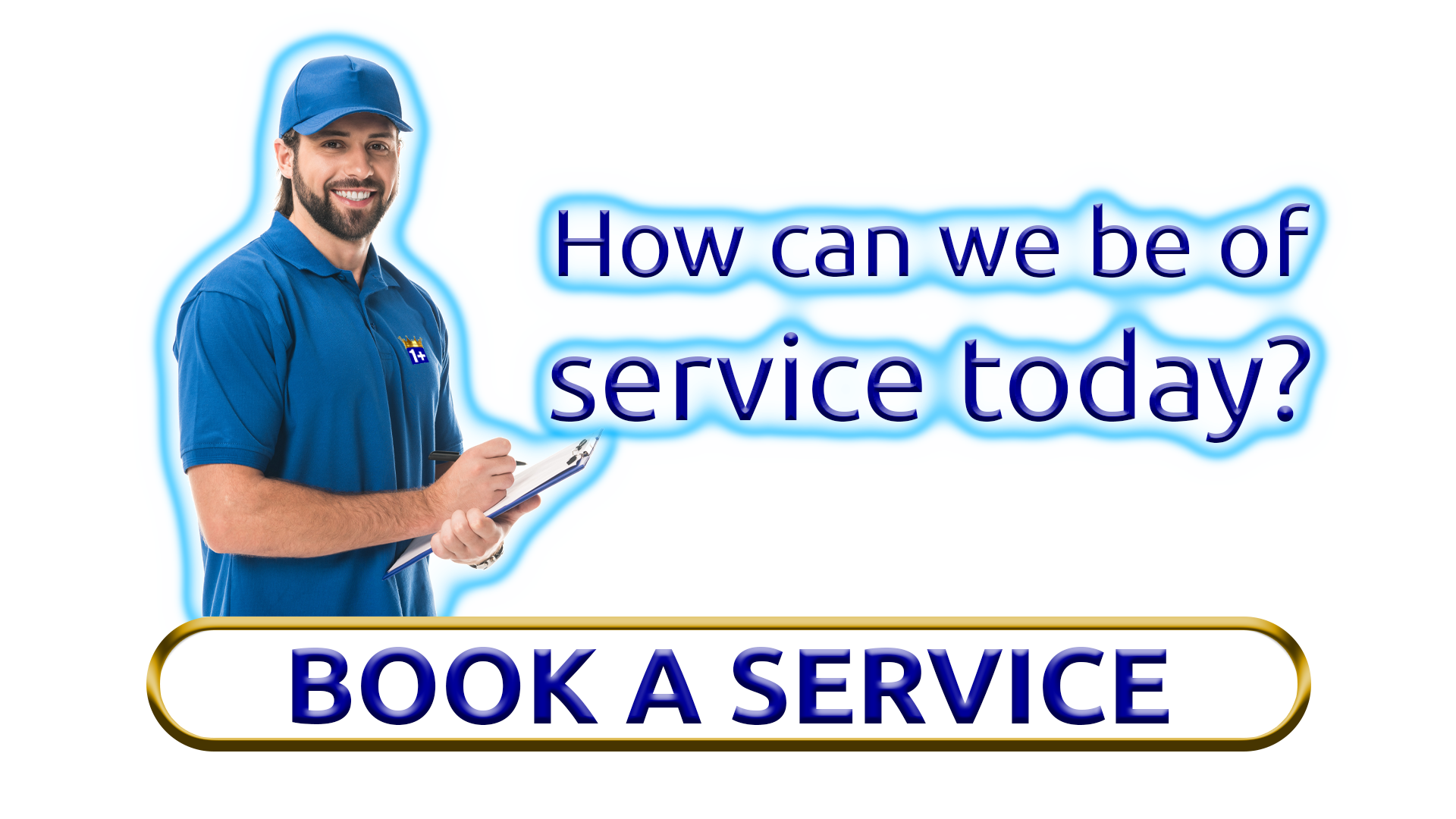